DISCOVER ALL OUR HONEY

To the delícia de mel we follow the annual flowering course of the different plants, fruit trees and honey bushes throughout Catalonia, from here we obtain the different varieties of honey that we collect and offer. All the products we sell are the result of our exploitation.

In the tomb of Pharaoh Tutankhamun, several amphorae with honey were found in 1922, in perfect condition despite the 33 centuries that have passed.

Honey in Greek mythology is the food of the gods of Olympus, a symbol of knowledge and wisdom.

The so-called “honeymoon” has its origins in a Roman custom where the mother of the bride, left every night in the bridal alcove available to the bride and groom, a jar of honey to replenish energy. This practice lasted the entire honeymoon.

Physicist Albert Einstein said;
“If all the bees on the planet’s surface disappeared, man would only have four years to live.” 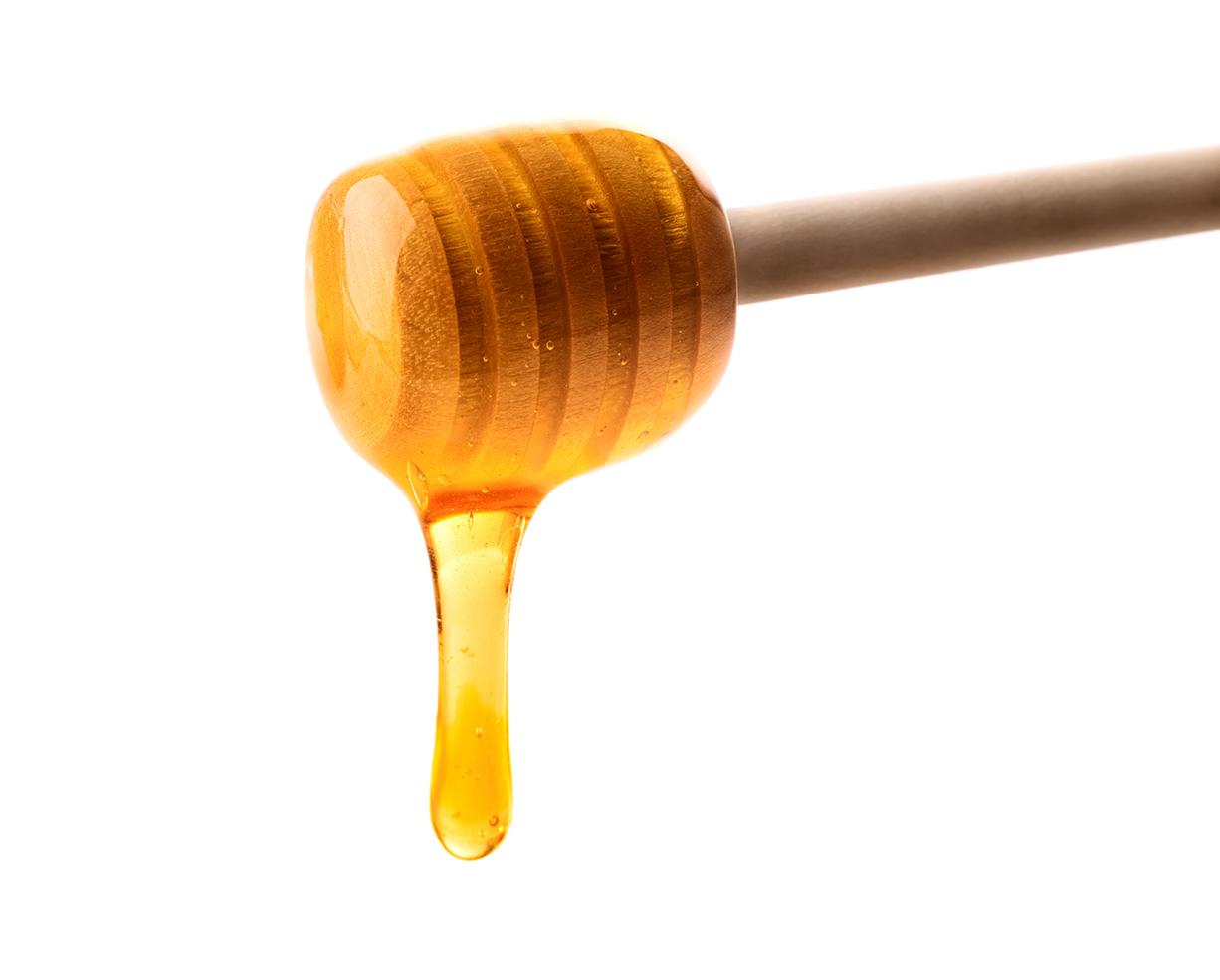 The website www.deliciademel.com uses its own and third party cookies to collect information that helps to optimize its visit to its web pages. The cookies will not be used to collect information of a personal nature. You can allow its use or reject it, you can also change its settings whenever you want. You will find more information on ours. Politica de Cookies.
ACCEPTREJECT
Privacy and Cookies Policy

This website uses cookies to improve your experience while you navigate through the website. Out of these cookies, the cookies that are categorized as necessary are stored on your browser as they are essential for the working of basic functionalities of the website. We also use third-party cookies that help us analyze and understand how you use this website. These cookies will be stored in your browser only with your consent. You also have the option to opt-out of these cookies. But opting out of some of these cookies may have an effect on your browsing experience.
Necessary Always Enabled
Necessary cookies are absolutely essential for the website to function properly. This category only includes cookies that ensures basic functionalities and security features of the website. These cookies do not store any personal information.
Non-necessary
Any cookies that may not be particularly necessary for the website to function and is used specifically to collect user personal data via analytics, ads, other embedded contents are termed as non-necessary cookies. It is mandatory to procure user consent prior to running these cookies on your website.
SAVE & ACCEPT
0
0
Cistella
Cistella buidaTornar a la botiga
Continua
Calculate Shipping
En què et puc ajudar?